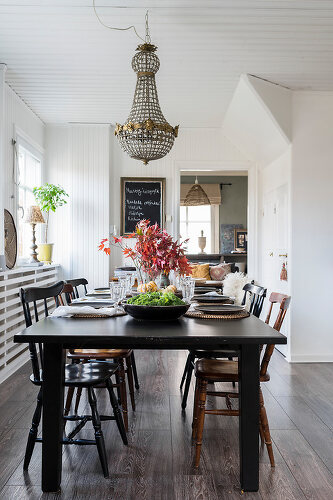 Emily and Simon have found their home in the 20th century villa in Värnamo; SE

Their decoration of the charming villa has been influenced by trips to Spain and South Africa, resulting in a décor that is colourful, warm and inviting!

All images in this feature (48) 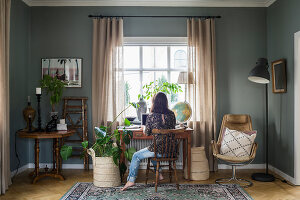 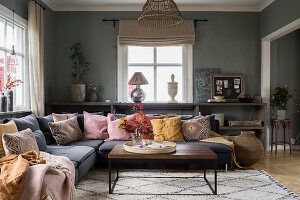 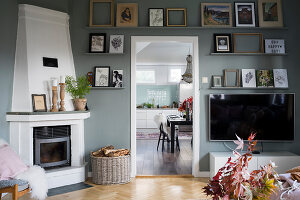 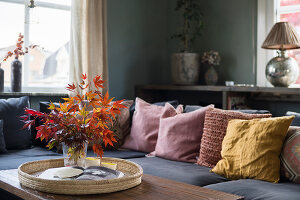 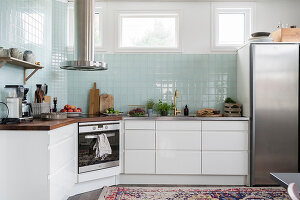 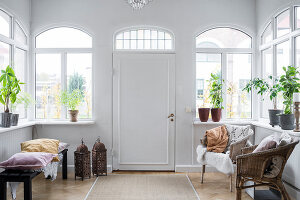 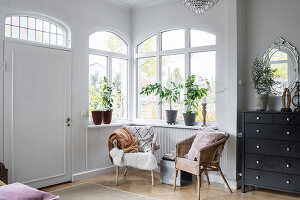 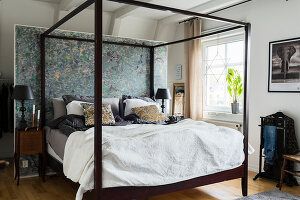 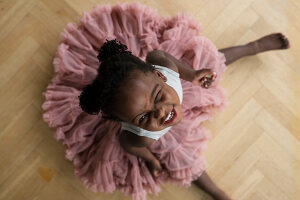 For the Hugosson's, Christmas is all about being together as a family; SE