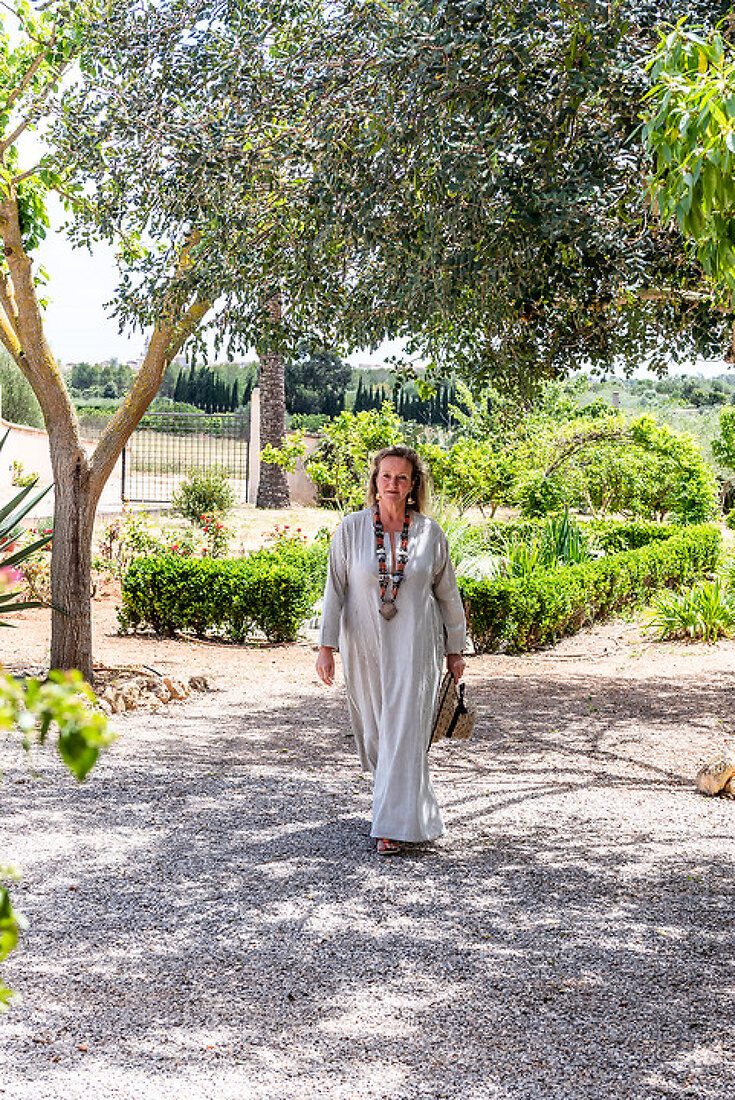 We visit the home of a world traveller, now settled down in sunny Mallorca; ES

After living for several decades in India and travelling on horseback between several countries, the German interior designer Alice von Baum found the paradise she was looking for. Her home on Mallorca, Finca Dos Hermanas, is a beautiful sprawling refuge under the sun.

All images in this feature (54) 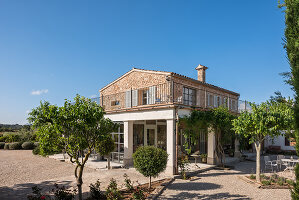 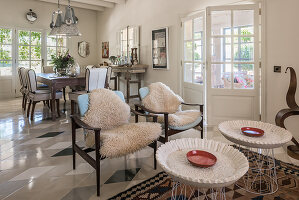 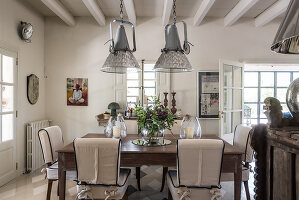 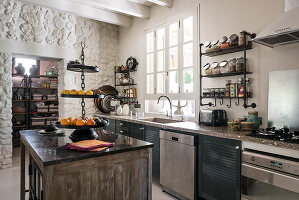 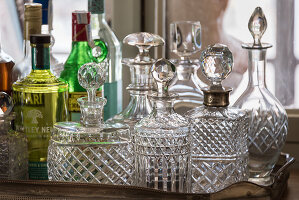 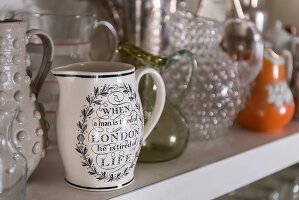 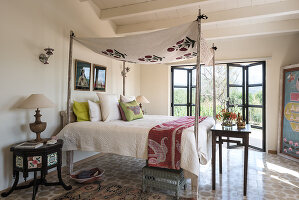 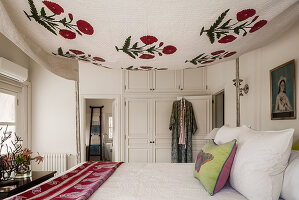 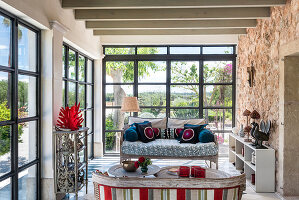 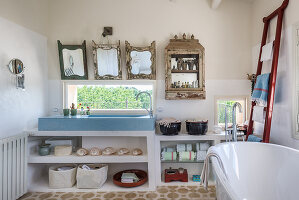 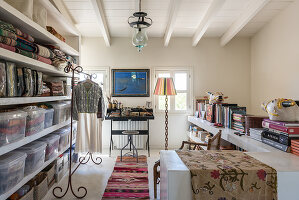 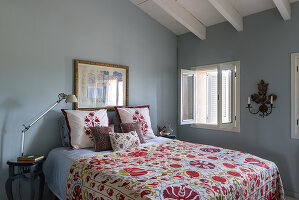 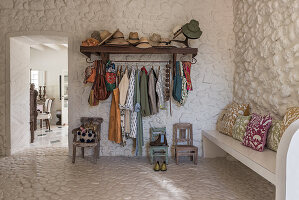 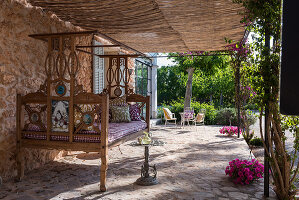 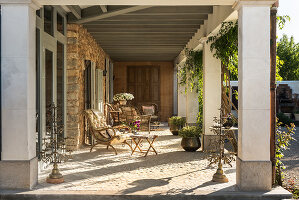 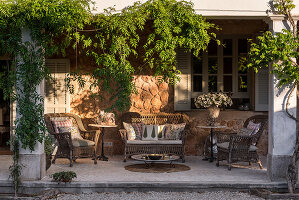 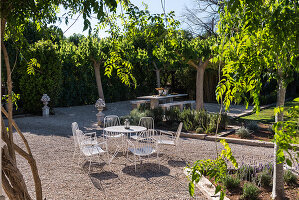 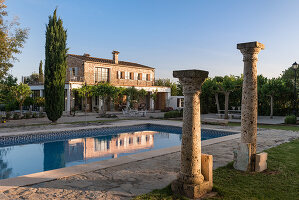 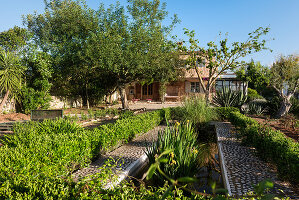 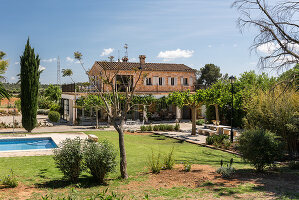 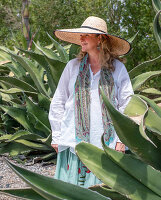 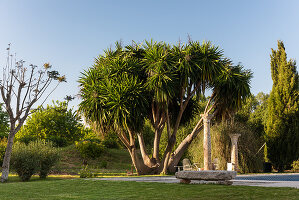 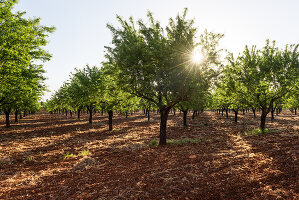 Belgian artist Isabelle de Borchgrave's home is full of details and colours; BE

Stepping onto this property by Lake Garda is like entering a new world; IT

When Julia decided to downsize, she bought her Village house on sight; UK