An 1884 mansion has been given a dazzling new personality by Jane & David; UK

Moving house was not on Jane and David Smith-Brice's immediate agenda - until one day, when they drove past the gates of a rather grand Victorian mansion and discovered that the owners were looking to sell. It was theirs within a year. Instead of leaning too much into the property's period elements, the couple have given their home a zesty new colour scheme with playful patterns.

All images in this feature (32) 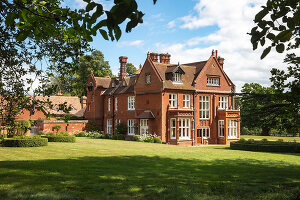 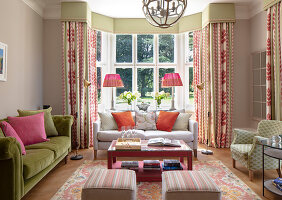 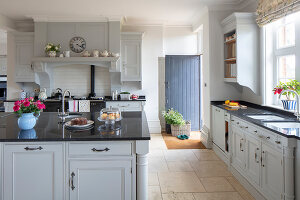 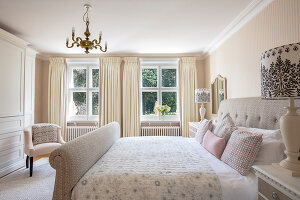 Re-orientating their house to compensate for a lost view, Emma and Gavin Sheridan achieved …

Located in the South of France. The charm of an old olive press, surrounded by lush …

Restoring a house in Mougins, Doug and Jean Hill designed serene interiors around their …