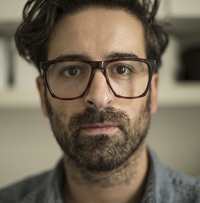 Miguel Varanda was born and raised in Lisbon but spends part of every year in Sweden. That was where he first discovered his interest in photography. The interiors photographer studied at the Sundsvall art school and developed a love for Scandinavian style.

From early beginnings with his 8 mm Kodak to his training as a professional photographer, one thing always remained certain: he was fascinated by photography and interpreted life through the lens of his camera. From studio to street photography, from film to digital, from products to people -- he developed his skills and expanded his interests.

His interior designer wife got him started on interiors when she asked him to shoot photos of their own home. Soon afterwards he began working with other designers and selling his work to interior magazines around the globe. He now divides his time between his home in Lisbon and Scandinavia where he goes every year to find inspiration and new subjects. 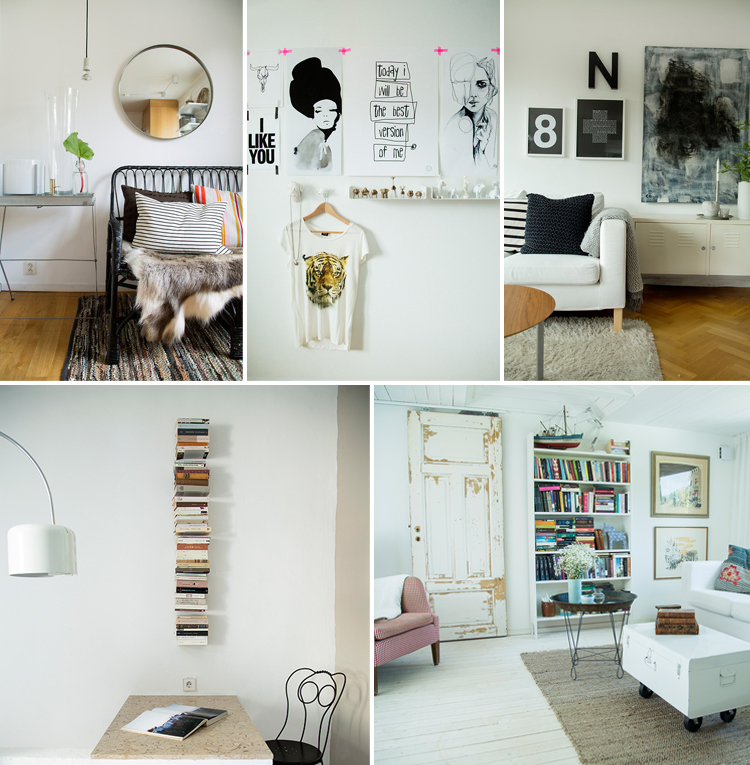 All images of Miguel Varanda